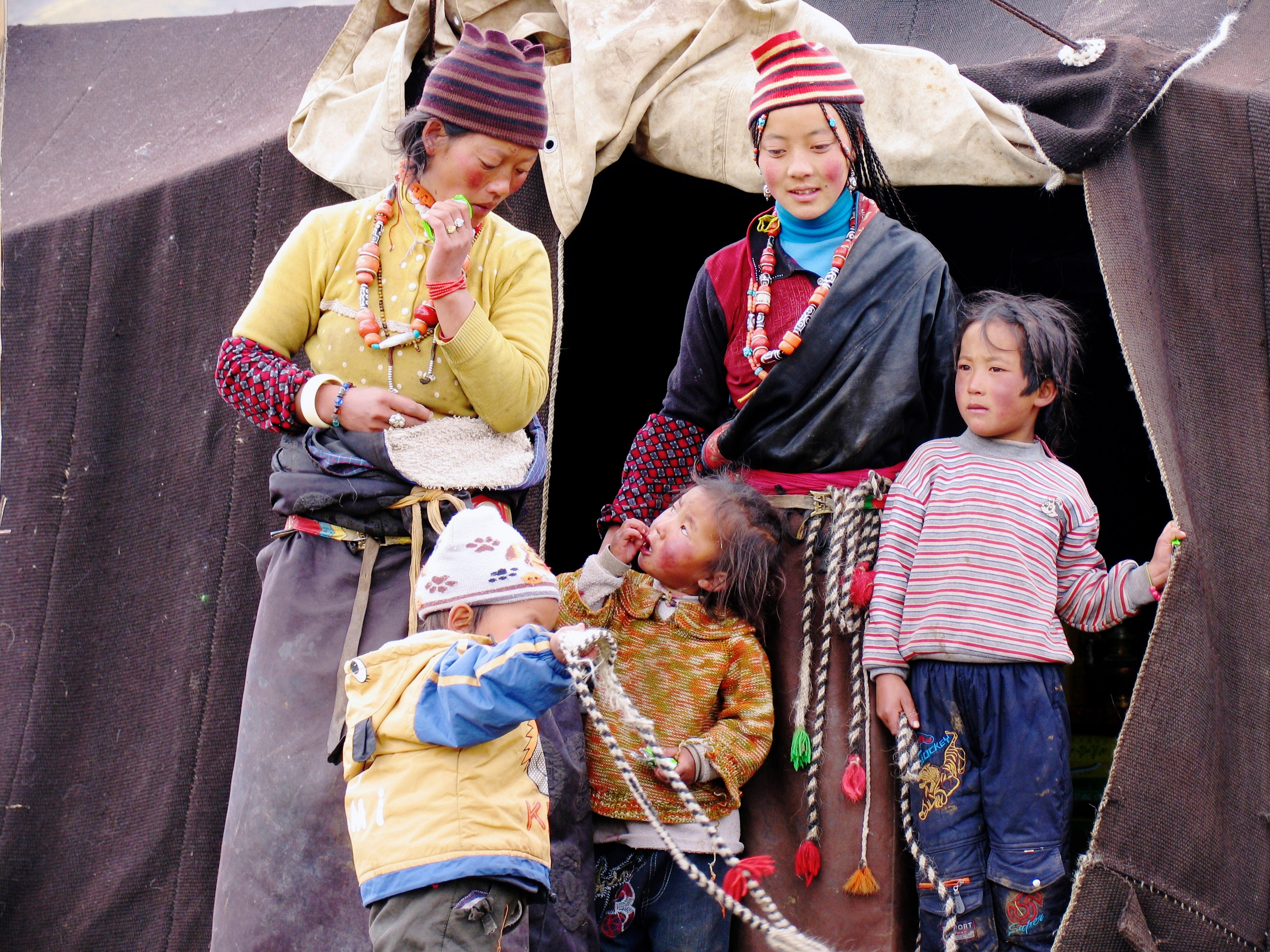 THE PROJECT “PROMOTION OF A HEALTHY FOOD SECURITY AMONG THE CHENGDUO COUNTY TIBETAN NOMAD COMMUNITIES” CO-FINANCED BY THE PROVINCE OF TRENTO, THE NANDO AND ELSA PERETTI FOUNDATION AND ASIA, WHICH BEGAN IN OCTOBER 2016, WAS CONCLUDED WITH SUCCESS 2018.

THE ACTIVITIES OF THE PROJECT WERE CONDUCTED IN THE DISTRICTS OF THE COUNTY OF CHENGDUO, WHICH ARE MAINLY INHABITED BY NOMADS. THIS IS ONE OF THE COUNTIES OF THE AUTONOMOUS TIBETAN PREFECTURE OF YUSHU OF THE PROVINCE OF QINGHAI, CHINA.

The Chengduo County is located west of Qinghai Province, northeast of the Tibetan Autonomous Prefecture of Yushu. The population consists of 6,755 families (34,663 residents) of which 4,412 nomad families living on herding and 2,338 families of farmers. The populations of the Qinghai Plateau are now experiencing high poverty rates and are severely affected by impoverishment and marginalization.

The project area is among the most remote, nomadic and poor in absolute terms, with an annual per capita income of around 300 euros. The objective of the project was to guarantee food security and sovereignty to the nomad communities of Chengduo, and to ensure the resilience of the local productive systems based on breeding. In addition, the project’s specific objectives were to improve human health through the transfer of adequate knowledge for the processing of controlled and safe dairy and livestock products and to create a public debate on the importance of food safety, contamination control of the balanced diet on human health in Tibet.

For two consecutive years, ASIA in collaboration with local authorities has worked in this area to achieve the objectives of the project by carrying out the following activities: