The school in Dolpo 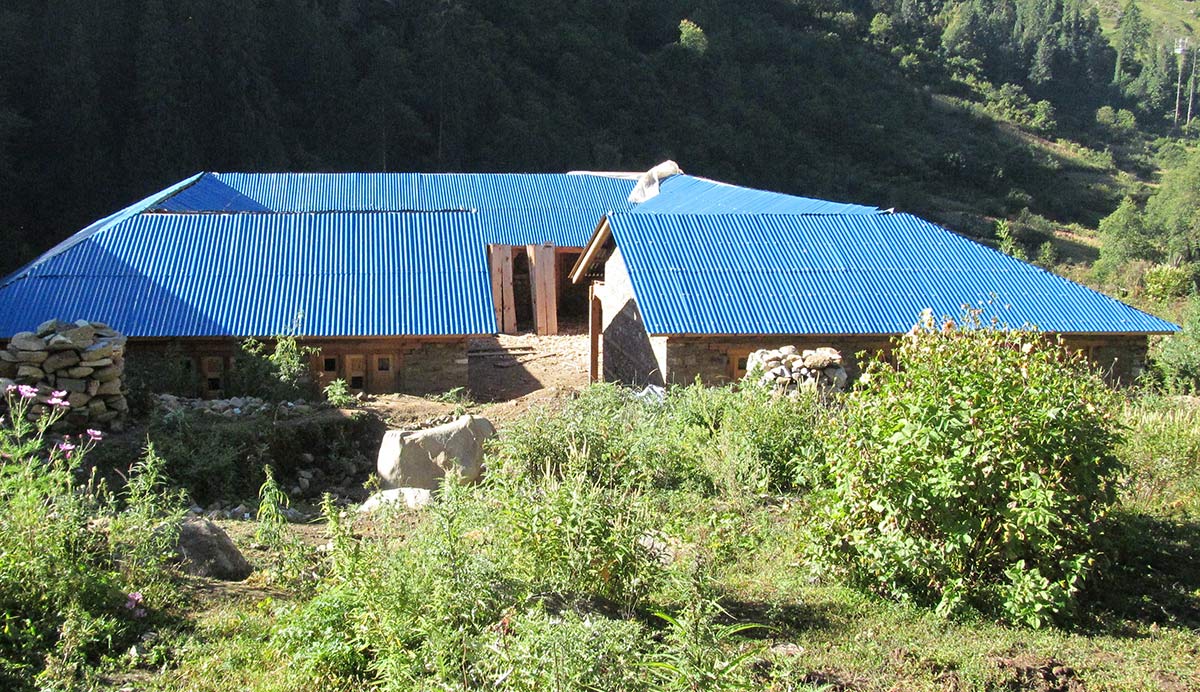 The District of Dolpo is located in Karnali, the Himalayan region of Nepal that borders Tibet. The history of the district is linked to the events of its ancient Buddhist monasteries, but over the years the traces of the past have been disappearing.

ASIA supports the Kaigaon School, which hosts children from the poorest families in the district. In 2012 we realized an enlargement of the school of 17o sm, providing as well desks, chairs, beds, equipments for the dining hall and the kitchen.  We also supplied 46 students with stationery, books and and notebooks. In addition to regular school subjects, English and Tibetan are also taught at the Kaigon School. The Dolpo District has always been inhabited by Tibetan communities, who thanks to our intervention can study and speak their own language of origin.

The children have now a well-equipped and comfortable place to study and grow up conscious of their own precious cultural identity. Sponsor a child >>