Woman from the mountain: a bridge of peace between Tibet and South Tyrol 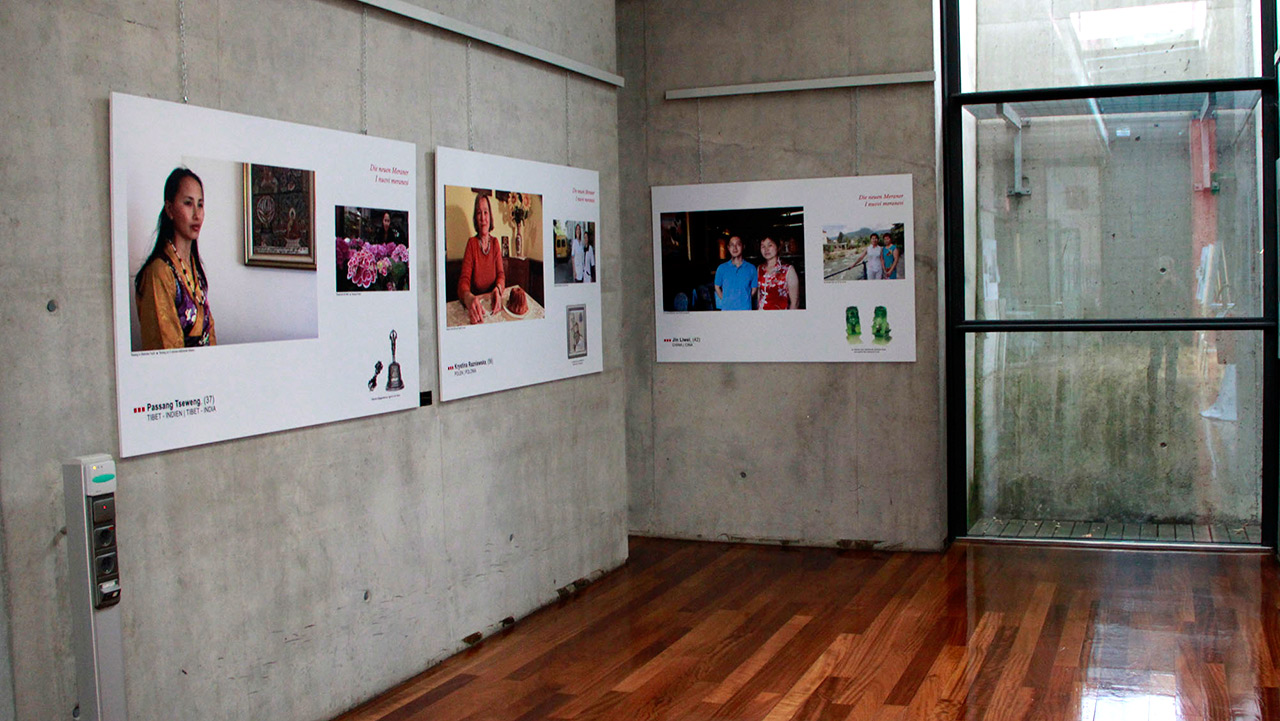 In ASIA we believe in intercultural dialogue for the consolidation of a global citizenship based on respect, appreciation and tolerance for diversity. For this purpose with funding of the Autonomous Province of Bolzano, we made the Tibetan and the South Tyrolean traditions meet: rediscovering their traditional values and the role of women in both communities. We wanted to sensitise the civil society and talk about peace, tolerance and development.
We compared today’s Tibetan woman with the South Tyrolean women from the past century with the aim of discovering affinities among them and paying particular attention to the issue of gender equality. This was carried out through a film festival about Tibet, a series of meetings and didactic seminars held in high schools in Bolzano and a photo exhibition.
Today’s Tibetan and South Tyrolean women of today are the pillar in the family and the community: they who hold and transmit knowledge and traditional values to their children. However, they are the real agents of change and development.